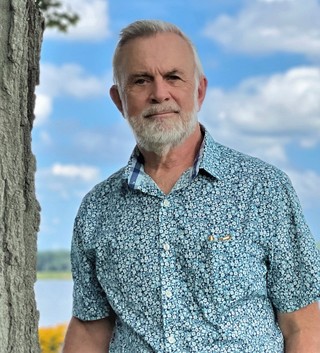 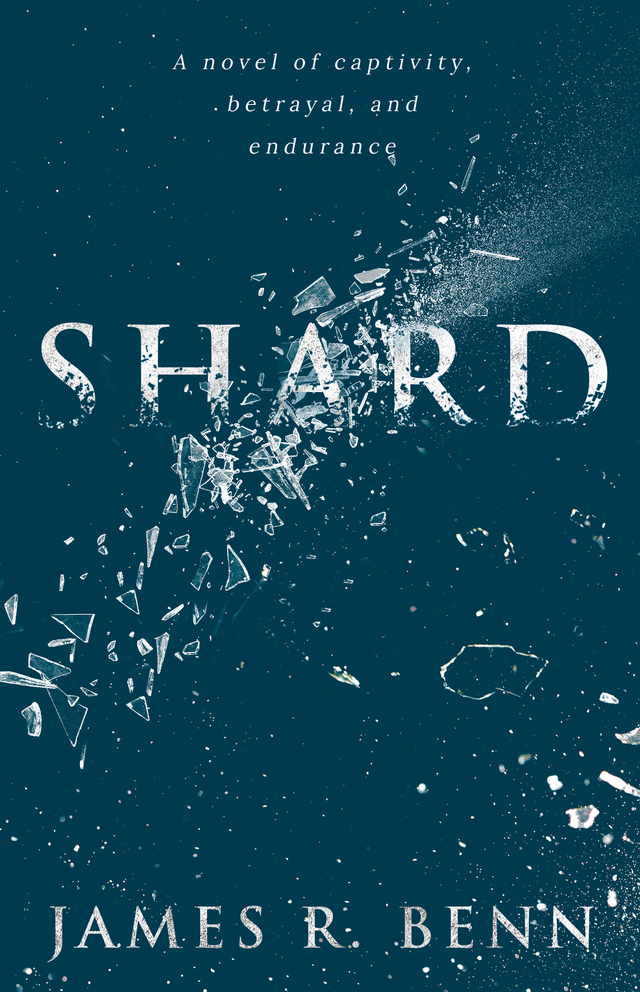 Private Ethan Shard is with the US Army of Occupation in Japan, 1950, knee-deep in the black market, getting rich stealing from the Army and selling to Japanese gangs. All that changes when the North Koreans invade South Korea. Ethan Shard is sent to war in a desperate attempt to halt the North Korean advance and is soon captured. It will take all of Shard's strength to survive the brutality of his captors and the climate in this novel of captivity, betrayal, and endurance. This is the story of the most forgotten men of this forgotten war.

The Korean War is often called the "forgotten war." SHARD, James R. Benn's exquisitely researched novel, brings that tragic era blazingly to life. After reading it, you will never forget that war, nor the men who fought it, again.
—Martin Limón, author of War Women and other Sergeants Sueño and Bascom novels.

Concise, well-researched, exciting, intensely personal and illuminating. SHARD, Benn's fictional exploration of the Korean War—America's "forgotten war"—is breathtaking in its detail and astounding in its emotional depth and breadth. An electrifying boots-on-the-ground look at the past that is especially pertinent today.
—Stephen Mack Jones, author of the AUGUST SNOW thrillers 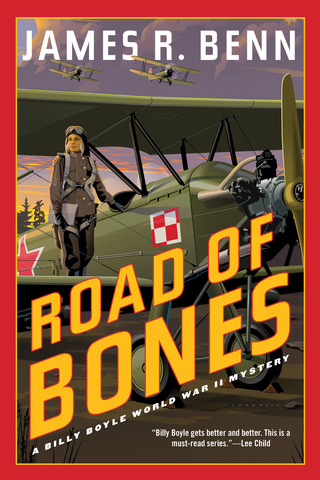 "Benn's ability to sustain his terrific premise while adding depth to his characters makes this long-running series a must for those who love WWII crime fiction."

James Benn has done it again with Road of Bones. A real page-turner and enormously entertaining!

Hats off to Billy Boyle! Like a fine Irish whiskey, James Benn's series only gets better, and this time there is a most intriguing addition—a regiment of young Soviet female pilots called the Night Witches.
—Susan Elia MacNeal, New York Times bestselling author of the Maggie Hope mysteries

This book had me at Night Witches; James Benn has done it again! Billy Boyle's return in Road of Bones is an absolute triumph. Sharp, resourceful, and daring, Billy is a hero to root for from first page to last. James Benn brings WWII so vividly to life, you'll hear the whistle of shrapnel and wish you had a SPAM sandwich. 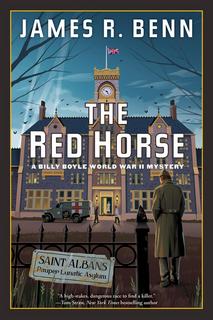 "Billy Boyle has been to some awesome places in James R. Benn's adventurous World War II series. The U.S. Army detective was even a player at the liberation of Paris, where things went badly wrong for him. The Red Horse, which speaks to the dark side of heroism, finds Billy recuperating from that traumatic ordeal (along with a slight meth habit) at the Saint Albans Pauper Lunatic Asylum, now a convalescent hospital in the English countryside for members of the military . . . As historical detective series go, this one is extremely well tended by an author who clearly dotes on his hero. As do we."
—Marilyn Stasio, The New York Times Book Review

"Superlative...Benn maintains a high level of tension throughout and...will engage even first-time readers. This fair-play whodunit stands comparison with the best classic mysteries." 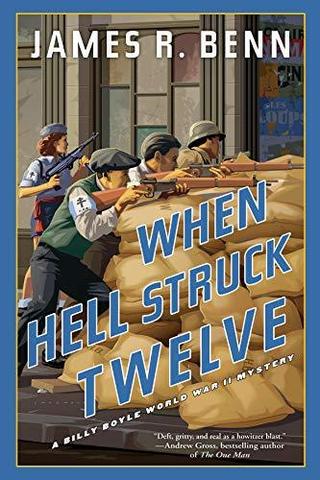 When Hell Struck Twelve -
Join Billy Boyle in his fourteenth outing, in occupied Paris on the eve of Liberation.

"I've read every book in James R. Benn's series, reviewed most of them, loved all of them, and this is the best one yet."
—BookPage, Starred Review

"...Benn's stellar 14th WWII mystery...The author makes the most of the tense and dramatic backdrop to this high-stakes whodunit. Benn has surpassed himself with this installment."

"This consistently strong series has jumped to another level, with this volume clearly the hands-down best so far . . . a grandly suspenseful, old-school war story . . . Benn's portrayal of the gallimaufry of competing Resistance groups, whose bullets, Billy learns, kill you just as dead as the Germans' more powerful weaponry, adds a fascinating dimension to this exciting story of the sometimes-deadly chaos that accompanied the liberation of Paris."
—Booklist, Starred Review

"The action starts on the first page and doesn't slow down."

"Benn packs this installment with historical detail and writes with authority and punch." 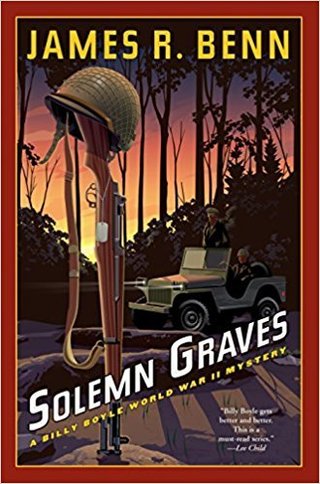 "exceptional...Details about ways to deceive the enemy about Allied army strength lend verisimilitude. Benn has never been better at integrating a whodunit plot line with a realistic depiction of life on or near the battlefield."
—Publishers Weekly STARRED REVIEW

"Once again, Benn has unearthed a fascinating piece of relatively unknown WWII history and built an engaging mystery around it, combining the Ghost Army with a chilling view of the ugly reparations exacted by Resistance fighters on assumed Nazi collaborators. Liberation, Billy is shocked to learn, has its own dark side."
—Booklist

"Benn's plotting and his first-person narrative both acquire more gravitas as they continue to chart the course of World War II. His latest outing is a complex tale that hinges on a particular moment in world history he captures incisively."
—Kirkus Reviews

For the correct order of the Billy Boyle novels, check out Bookradar.com.

Booksradar.com - Books in the Right Order 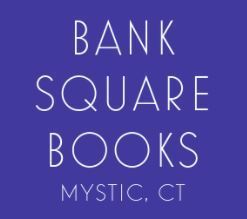 Click here to order from Bank Square Books, the official bookstore for ordering signed copies of Road of Bones and all other Billy Boyle novels - remember to support your local indepedent bookstore!

Souvenir
A novel of war, family, memory, longing, and loss.
On Desperate Ground
A thriller set in the last days of World War II in Germany, from the author of the Billy Boyle series.
The Usual Santas; A collection of Soho Crime Christmas Capers
The short story RED CHRISTMAS by James R. Benn is included in this unique collection.